“THE FUTURE OF GOTH MUSIC”

Valuemart was created in 2018 by multi-instrumentalist Tory Knowles, who was inspired to create music faithful to the production styles of the 80s. Knowles began to receive press coverage after the release of his single 'Blow', which premiered on Kaltblut magazine with a coinciding interview. This led to an eventual record deal with the Berlin based label Detriti Records, who in March of 2021 published his flagship album 'Alice Underground', a culmination of songs composed over a two year period of intense emotions and losses. Knowles subsequently recruited three band members after the release to begin live shows. 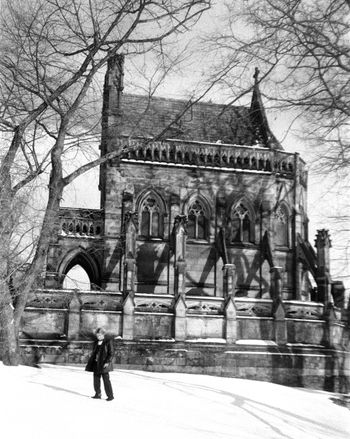 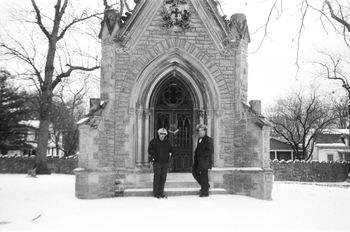 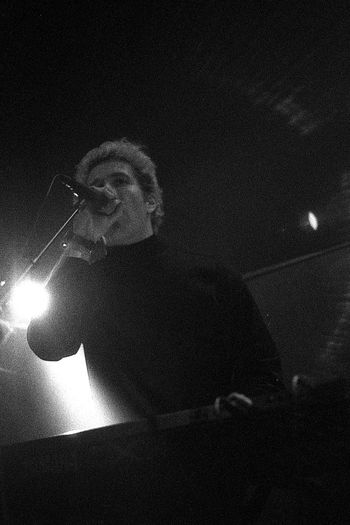 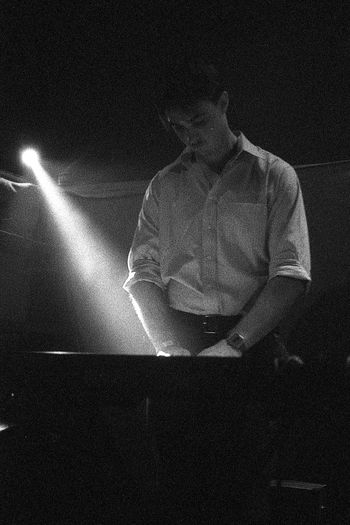 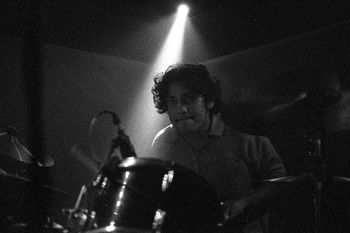 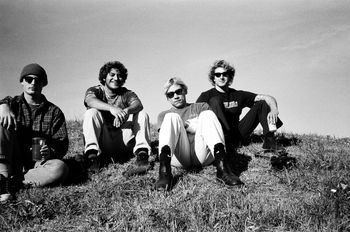 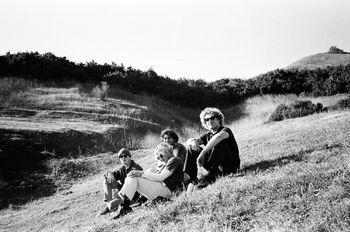 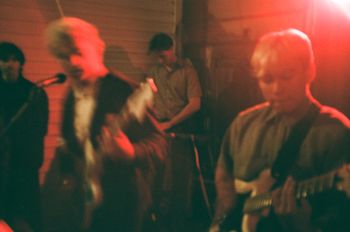 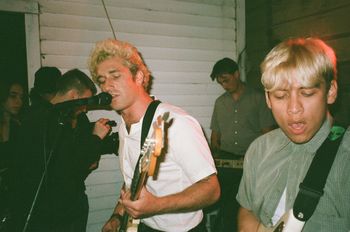 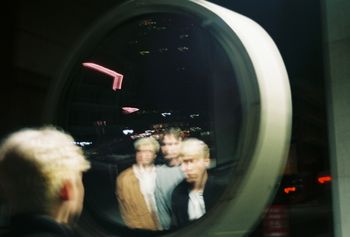 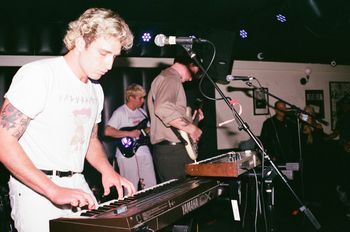 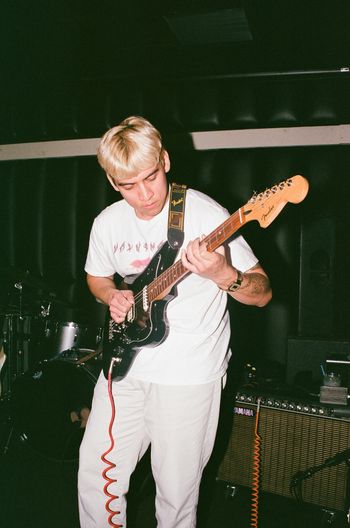 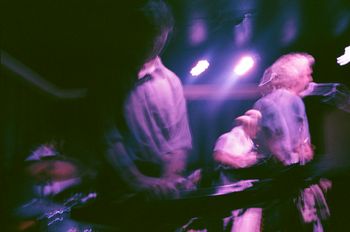 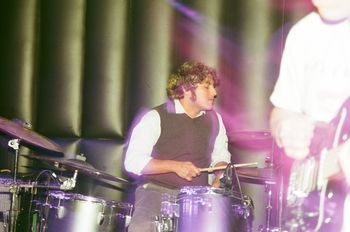 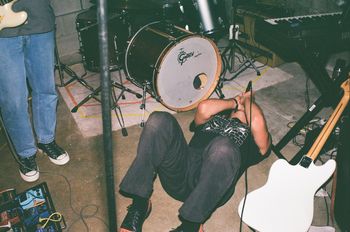 Alice Underground is a trip back in time, not only to the goth roots that run throughout the album, but even further—to a time of mystery and dark magic. While the album is bound to draw comparisons to The Cure and Joy Division, Tory Knowles’ lyricism is even more anachronistic, conjuring imagery not unlike that of the Romantic poets.

While certainly paying homage to the goth and new wave artists of the past, Alice Underground still feels refreshing, and Valuemart has already built an international fanbase for themselves. Comments from Russia and South America have been flooding in on the music videos released by their new record label, Detriti Records.

'And if Valuemart traffics in that hyperbolic sadness evinced by post-punk (or goth, as Knowles seems to identify with more), then its locus, its source, is that mythical, temporalized sphecural of the 1980s. A time and space that is now only available through mediated images and revisited sounds. The decade has been reconstructed by a kind of séance movement, artists such as Ariel Pink, John Maus, Black Marble and, no doubt Valuemart. The specter of the simulacra of the 1980s is experienced through Valuemart’s freezing cold synth lines, in those weeping guitar licks and in the industrial, Joy Division-esque reverberated snare. As analogized previously, Knowles especially plays a role in this ‘courting of the ghost’ through his vocals which echo both a Pornography and Disintegration Robert Smith and Philippe Planchon — of the lesser-known, albeit outstanding French coldwave/post-punk group Asylum Party.'